Botswana Television required the need to implement new technology to provide additional functionality, renewed levels of reliability, and the agility to handle new requirements, while remaining familiar to operational staff.

Systems integrator Dega Broadcast Systems (Dega) was contracted to design and implement the new technology platform. The technology upgrade was intended to cover three production studios, two playout channels (capable of expansion to four) and a post-production area including graphics and editing.

BTV had a legacy control layer, which provided some integration of hardware systems. It wanted to retain existing functionality – including software control as well as hard panels – but it needed the system to be much more all-encompassing. It also wanted the flexibility to control multiple devices in a logical way.

Dega proposed the TallyMan intelligent unified control platform from TSL Products. BTV was immediately ready to consider this suggestion, as one of the few parts of the original station installation still working well was the under-monitor display (UMD) from TSL.

TallyMan – as its name suggests – grew out of UMD control, but it has become a smart automation platform as well as a control layer. The BTV system is one of the first of more than 1000 global installations to widely deploy the new TallyMan Virtual Panels. 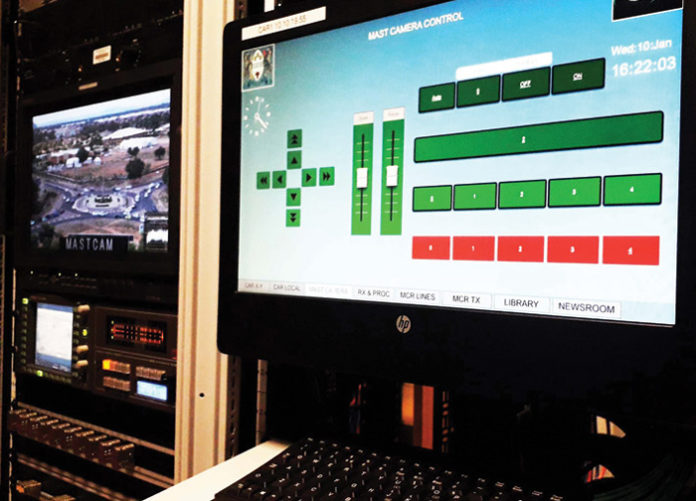 “The flexibility of Tallyman is one of the keys to QVC’s new facility. Tallyman’s touch screen control panel provides what QVC wanted right from the beginning with the push of a single button.”