Riyadh, Saudi Arabia, March, 2021 – GENTEC, a leading contractor for telecommunications, electronics and computer projects, has proven its capability by successfully completing projects across Saudi Arabia, and has become a trusted systems integrator of TSL Products. When the integrator was recently tasked with a first-of-its-kind outside broadcast project at Saudi Broadcasting Authority (SBA), they knew that TSL’s audio monitoring and broadcast control solutions would be up to the challenge.

For the first time in Saudi TV history, this OB project took place within the local market, rather than outsourcing from EU-based distributors, which reduced the project’s cost by 45%. For SBA’s two new OB trucks, GENTEC provided TSL’s TM1-MK2+ TallyMan Advanced Broadcast Control units and AMU1-3G audio monitoring units for each van.

The first van needed to be modified, refurbished, and redesigned from an old, three camera SD and microwave system to a nine camera (ready for 12 camera) 3G system with super slow-motion capability for sports production. The second van required installation to be a five camera (ready for eight camera) 3G system, also with slow motion for sports production. Both the TM1-MK2+ and AMU1-3G units were used in the two trucks and, after some configuration and integration of the multi-viewers and routers, the vans were ready for use.

“This was an exceptional project as it was the first time in Saudi TV history that was completed in a local market—which was a huge achievement during these times of travel restrictions,” says Karim Gad, Head of TV Broadcast Department at GENTEC. “Thanks to TSL’s revolutionary solutions, we are able to have all tally signal manged through a single unit (the TM1-MK2+) on each of the two new vans. The integration and installation process was seamless, and TSL has been a huge support along the way.” 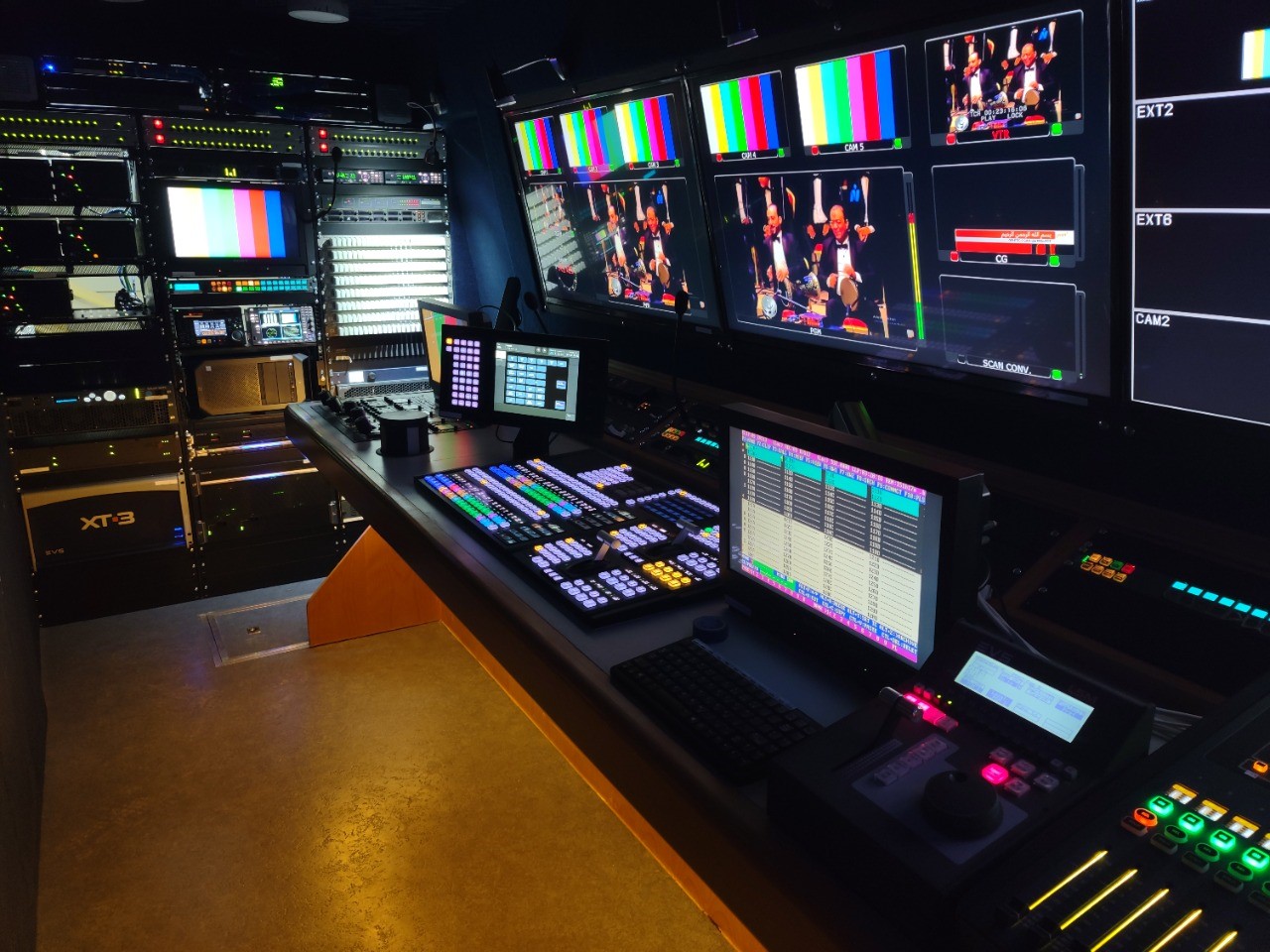